"Darfall" Build A City, Defend A City, Survive The Attack!

A top genre here on Gouki.com! 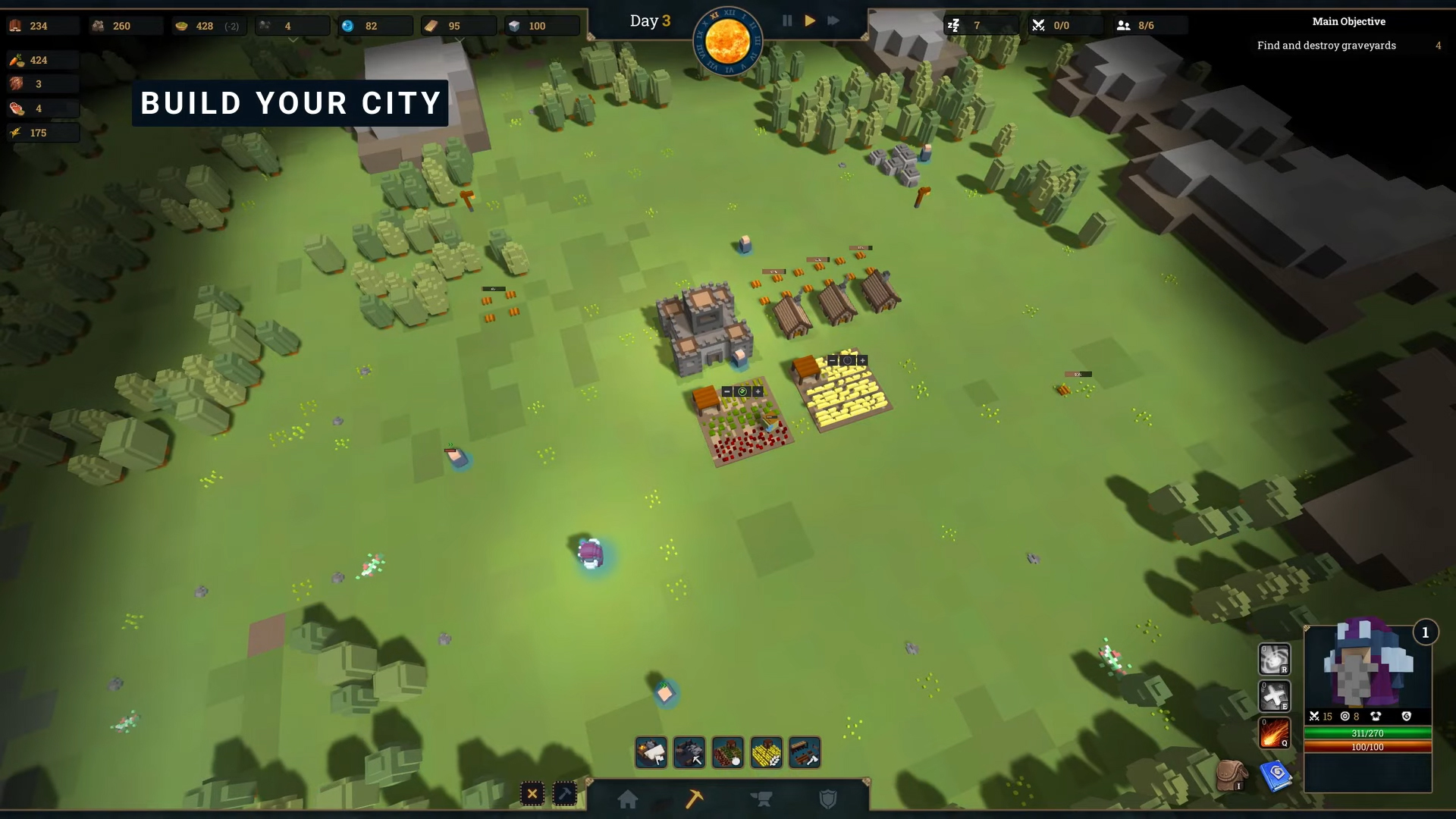 In Darfall you build a little town made entirely out of pixels. The maps are procedurally generated, so it’ll be something new every time you start a new game. The last game like this that I really enjoyed was They Are Billions. I played the hell out of that game. TAB has these separate missions where you were a solo character and you had to raid these dungeons. This was cool and all, but the one I kept dying in. When you die you lose all these upgrades and items you would pick up. You would have to start completely over. I spent like 4 hours trying to get through it one day and died on my way out. I was so mad, I haven’t tried to play it again. Darfall looks sick though, I can’t wait to give it a try.

Name That Fighter?! "Fatal Fury" Revival In The Works At SNK

Not seen since the 90’s Fatal Fury will be making a comeback. A video shown during EVO 2022 showed Billy Kane! Who are the other two characters? I don’t know. I’ve been out of it with the Fatal Fury. I had no idea there were 9 games in that series. And it’s still going to be 24 (maybe 25) years later that Fatal Fury finally receives its episode 10. That’s right the new Fatal Fury has been Green Lit and we’ll probably reach us in the year 2023 or maybe even 2024. Stay tuned! 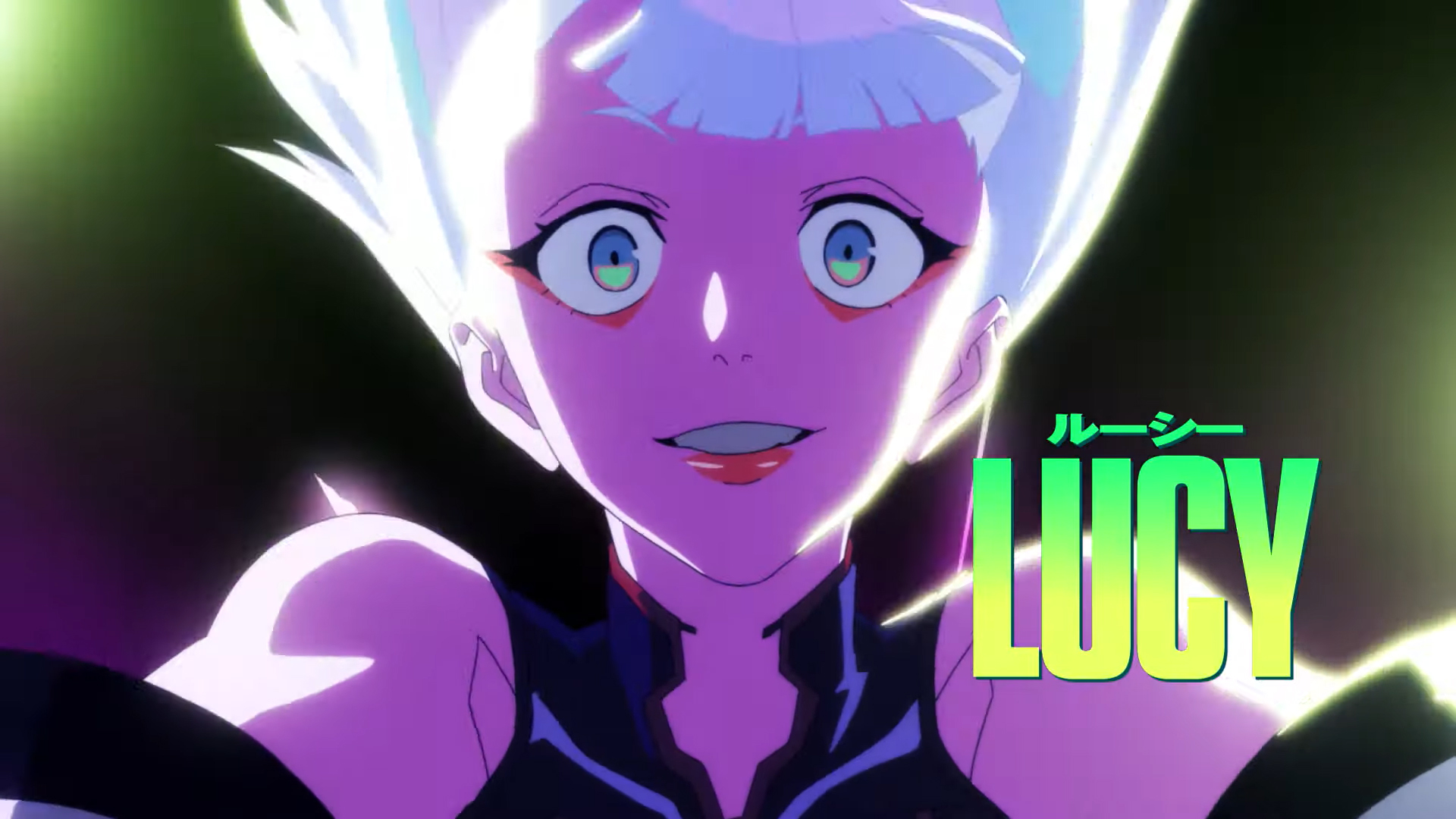 When Cyberpunk 2077 was released there was no hesitation on my behalf to play this game.  I beat it. I think. I can’t really remember. It was super great at the time. I was playing on an Xbox One X and so many times traveling across zone lines, the game would crash. Sucks that that is my most dominating memory of the game. The police in the game were absolute trash, they had no system to them. You commit a crime, the police would appear out of nowhere and you are the only suspect. I’ll check this anime out when it drops.

From THQ Nordic and Yuke’s!

Wrestlers confirmed from these videos and screenshots.

"Tactics Ogre: Reborn" Is This The Tactics You’re Looking For?

WTF Square Enix? Yeah there might be a huge following for this game, but honestly I never played it. I wanted to. But back in the day this wasn’t an easy game to get your hands on. I will definitely be on Tactics Ogre when it does get a release. What I want to know is, where is Final Fantasy Tactics? There are at least three to four excellent games in that series. The original is one of my favorite games of all time. This is a game from the 90’s. People still play the original over and over again. It’s only on PS1 or your cell phone and good luck with battery life trying to play something like this for hours at a time. So please Square release Final Fantasy Tactics and the sequels. Please. Thank you.

Here's a quick guide on what you could be wearing as a level 35 gathering aka DoL in Final Fantasy XIV. Including total mats & shards.

Save these bookmarked pages!