You can get a 12 month Xbox Live Subscription Gold Card and a Wireless Controller for $86.98 from Amazon.com right now.

The new Xbox 360 Controller (with the shifty d-pad) can be found at Amazon.com and Buy.com for $43.99. This comes with a play charge kit. Bonus! Free shipping is also available.

The Playstation Move Controller continues to be sold out, now for the second straight week on Amazon.com. The current trade in value is $28.75
Could this be because of Killzone 3 and the new Move enabled Sharpshooter gun peripheral? We won't know until see some sales figures in the coming months. Killzone 3 is set for release on 2/22/2010. Don't miss the multiplayer demo on 2/2/2011.
Playstation Move Starter Bundle is currently available on Amazon.com for a discounted price of $94.99 and you can get free shipping.

Also releasing on 2/22/2011 is the new game from Cliffy B and Epic Games, Bulletstorm. Bulletstorm looks like so much fun for so many different reasons. Check out our Bulletstorm Catalog page for more information.
Pre-order Bulletstorm for Xbox 360 only and get exclusive access to the Gear of War 3 Beta. Plus even more goodies like guns, boots, armor and experience points. Free experience points!!
Bulletstorm pre-order at a discounted price for $57.99.

Amazon.com - Get a $10 Video Games Credit 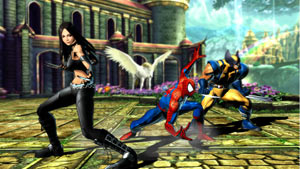 The Razer Onza is allegedly coming out on 2/28/2011. The problem is nobody knows where to get one. Amazon doesn't list the Razer Onza and neither does Gamestop or Buy.com. I've emailed the company twice. I got one response and it was instructions for ordering them through a distributor. Yeah, I don't want to sell them like that. There is a link on Razerone.com to their affiliate program, which is through Linkshare. I have a Linkshare account and can not find any information for this company on Linkshare.com. So WTF Razer Onza?

Homefront, THQ's entry into the earth war shooter's over saturated market. Homefront will be release just weeks after a huge PS3 exclusive Killzone 3 and Epic's multiplatform PWNr, Bulletstorm. I think Homefront is releasing in a tight market. Better make sure some of your friends are getting this game with you, if you don't want to play by yourself. Amazon.com has a $10 coupon for a future video game purchase and exclusive Avatar DLC. Gamestop has some exclusive guns, check out the links below. 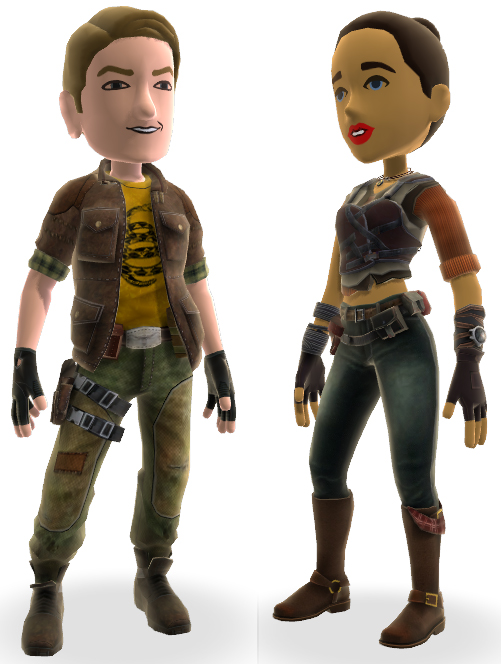 Pre-order Homefront to receive the in-game, multiplayer Resistance Pack for three advance unlocks, plus the GameStop Exclusive Pump-Action Shotgun. 870 Express Shotgun: Get up close and personal with the Express 870 Shotgun, an exclusive firearm for Multiplayer available only through this pre-order offer. The Express 870 is definitely the weapon of choice if you prefer high-impact, close quarters stopping power. MP Unlock Pack: Get a head start in Multiplayer with this comprehensive Day 1 unlock pack. Activate the Air Recon Drone to spy over the battlefield and get a tactical advantage over your opponents, fix your vehicles fast with the Instant Repair Ability, and then take down your enemies with style and precision with the highly sought after SCAR-L assault rifle

Thanks for reading. If there's a deal I missed or you have suggestions for future deals stories or themes, leave a comment. Remember, do all of your online pre-ordering and shopping through Gouki.com. Don't be a Jimmy!