Most disappointing game I have played in years. 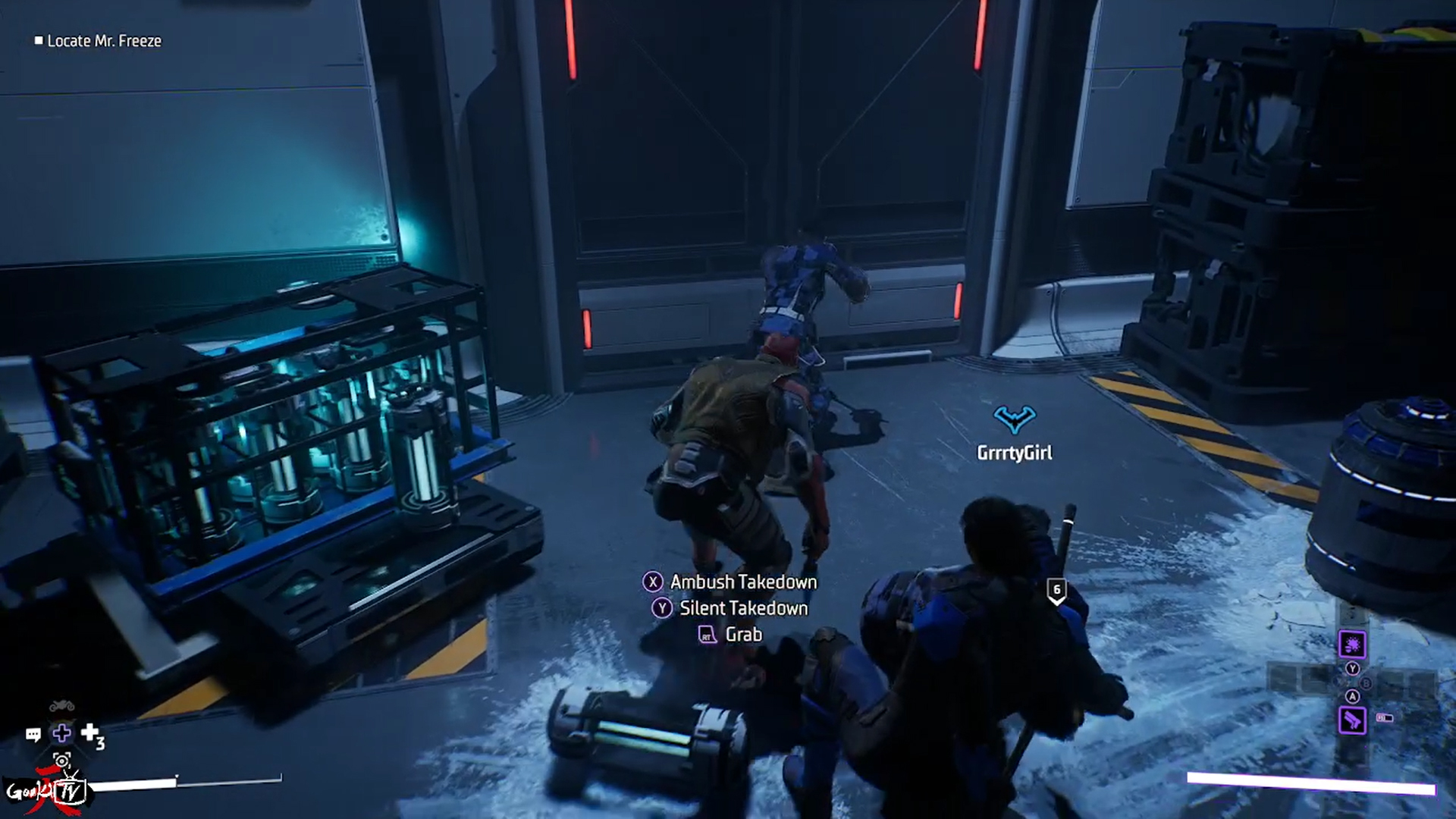 It’s been over a year or maybe longer since we’ve been covering news and building self hype for Gotham Knights. At the time, it appeared to be a 4 player Batman Arkham Asylum type game. First major disappointment was revealed earlier this year that the game is only 2 players co-op. This was kinda mumbled under the developer’s breath. I think that the appearance of it being a 4 player game was done on purpose. First of all, the game features 4 characters. In this day and age, why would we not think it could be 4 players. Eventually the devs stated that they couldn’t do a 4 player co-op because it would be too complicated. Fine. I’ll try it out with just 1 friend. I figured I could at least have the experience of an Arkham Asylum with 1 buddy right. Well that turned out to be one of the worst experiences I’ve had in gaming in years.

This game controls like you’re trying to roll a big giant square around a room and none of the buttons or your actions seem to match up with what you would think should be happening on screen. I’m talking about getting so frustrated that I would just close the app because I was so frustrated that I couldn’t even get over a few street thugs. I’d run up to a police car, expecting to vault over and Red Hood would just dead stop with 0 animation. The cops begin to engage me, I can’t move. I have to walk the character backwards and turn him to get around the car. I don’t get it, I run up to the car and no button presses do anything. I’m raging at this moment. I’m already at the end of my attempts at playing this game and I feel like the controls are just not working for me. The dead stop kills me. I can’t push around the vehicle, the vaulting is automatic, the jump button doesn’t work, I can’t roll backwards. Jesus, my frustration grows just writing about it now.

Want to hear something really really stupid? There are subtitles in the game and they are so poorly done. Entire sentences would be cut off by one word and ok… I’m trying to explain how stupid it is. Here’s an example.

Red Hood: “We’ve got to get back to the”

Then the next set of subtitles would pop.

They couldn’t get the subtitles to fit all on one screen? You had to turn over for one word? Who played this and didn’t mock the guy for doing it that way. Really really poor stuff here. I don’t understand how these people allowed such stupidity.

Did I mention that Red Hood sounds like the robot host from Cartoon Network from the 90's. That’s weird.

The bad guys variety consisted of the same bad guys with different elements attached to them. Ice, Lightning, Fire, etc. Maybe it gets better later on, but I’m not sticking around to find out. There’s this giant woman with huge breasts and either had a cane or some sort of sword. There is this big guy with a shield. You had to do your traditional dodge techniques in order to get hits on them. You’re supposed to hunt down and find the MOB gangs and get info from them. But the MOB gangs can easily be confused with the FREAK gangs and you just don’t know who is who. We went around for 2 hours looking to interrogate MOB members, but we only ended up finding FREAK members. The game shows you where they are on the map too.

The silent attack button. You know the sneak attack, the drop down from above the BAT attack button. Is the same button as fire your guns. So imagine trying to sneak up behind an enemy just to have them move slightly and the queue for the silent attack disappears momentarily and you shoot your guns alerting the entire room. DUMB! Another thing I’m questioning is how does this get through testing? The first room we snuck into I get into position and try to drop down on the guy and Red Hood shoots his guns off. Stealth master!

The bottomline here is, the controls are probably some of the worst I’ve seen in years. The map is large and looks really cool. Plus the map is completely opened up from the beginning. You can grapple from rooftop to rooftop or you can hop on your bike and do some very generic driving through the city. Nothing special there either.

I’m sad. I’m sad I had to write this review like this. When I first saw this game I was so hype. I thought Oh shit! Something I can play with 3 friends and we can control the nights of Gotham City. Even after all the bad previews that came out a week before the game was released and even after they admitted it was only 2 players and not 4, I wanted to give it a chance. Well I paid for it. $140 to be exact. Well this will be the fastest trade back of a game I’ve had in 10 years.

Give the Gouki.com rating of Flush it! Save your money. If you must, wait for Game Pass or catch it on sale for 90% off.