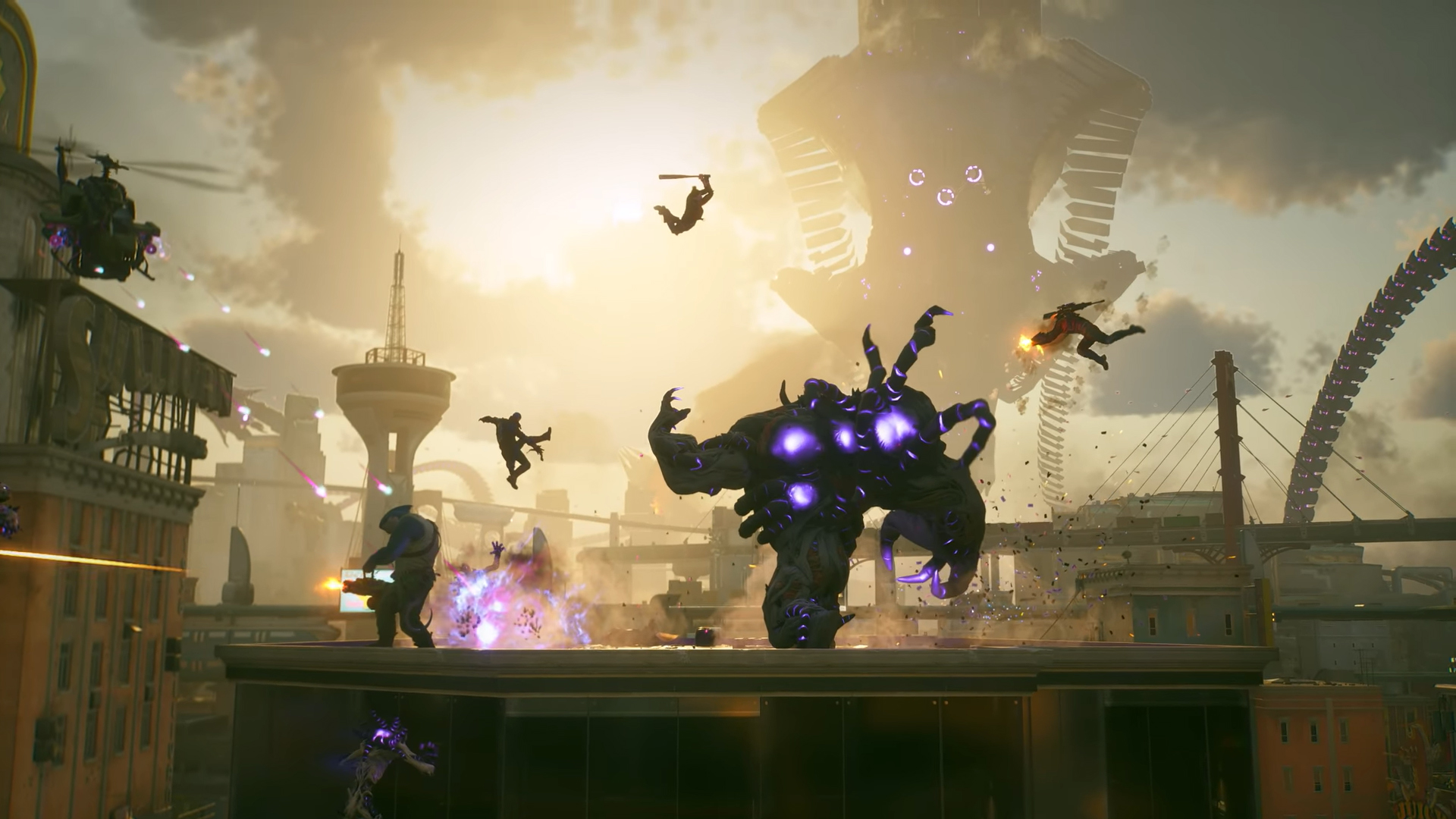 A game where the Justice League are the targets and you are a member of the Suicide Squad and it’s your job to kill the Batman. After seeing this trailer I’m really wondering if this will be a co-op game. Maybe it will be you switching between the Suicide Squad embers kinda like Final Fantasy VII Remake. Either way this game is looking so far so good. We’ll have more updates soon!

How will you decide your Fatemaker? 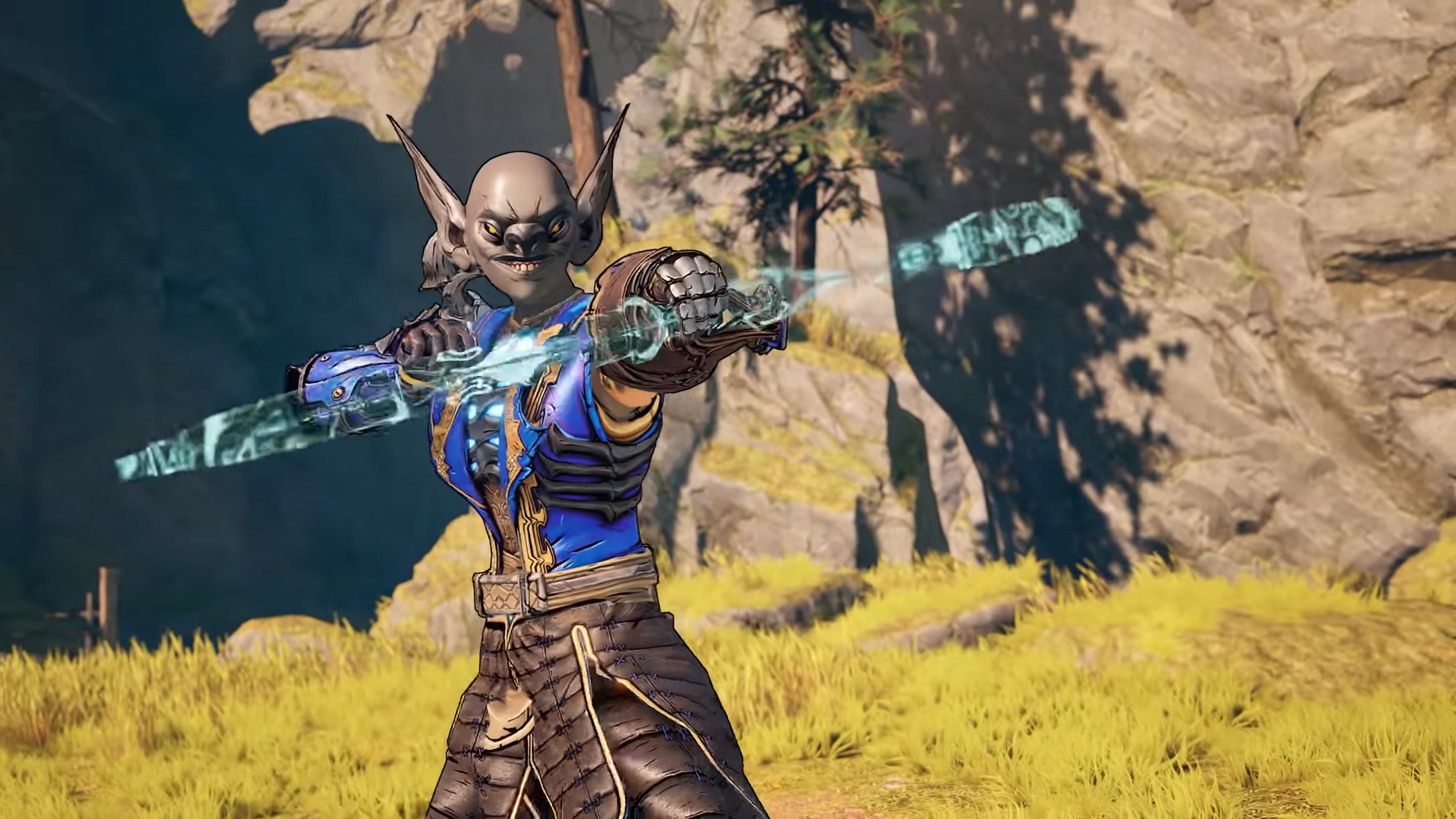 We get more of a peak at the combat and characters in the game. In some shots I’m wondering if there are more than 4 main characters. You guys let me know what you think. Maybe you can just design your character and everything you do in-game defines your playstyle. Not really Gearbox’s style, but maybe they are trying something new.

One of the coolest looking maps coming out soon! 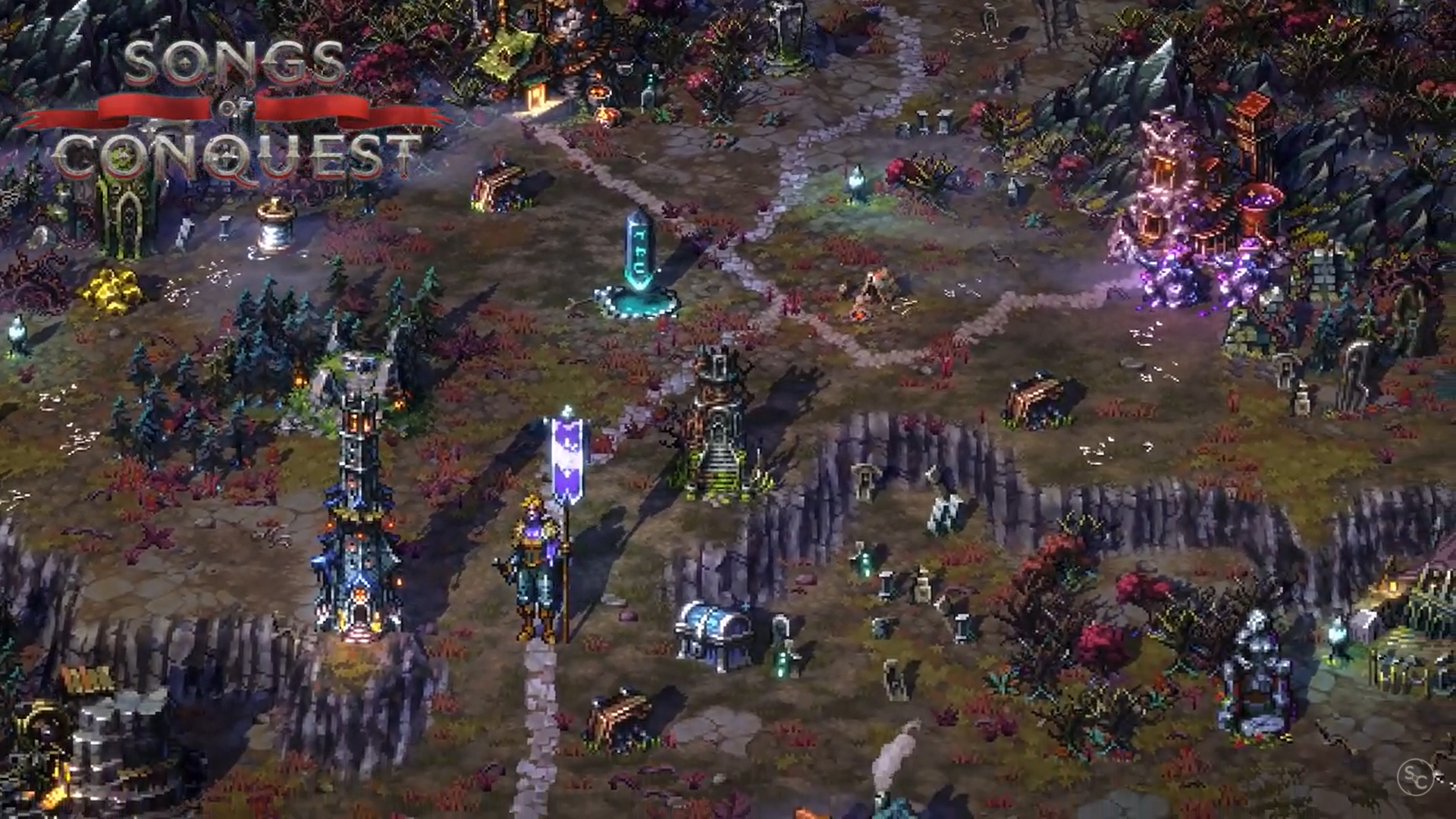 As Songs Of Conquest hopefully gets closer to release, the devs have released a 1 hour preview of the soundtrack. As a bonus the camera will move around the map, showing off one of the most beautiful looking video game maps I’ve seen in a long time. I’ve been following this game for a while now and can’t wait to try it out soon. Hopefully. So if you want some chill music in the background or you want to see what I’m talking about with this map, check out the video below. And don’t forget to add Songs of Conquest to your Steam Wishlist.

They just turned the island upside down and now it is new again. When Fortnite first launched I got a few wins in the Battle Royale. My heart was in the Save The World. Grrrty and I got like 400 days in a row logged in. We saved the world plenty of times. Occasionally I’ll watch Ninja play some Fortnite, but the BR mode just doesn’t do it for me. I tried playing earlier this year and I’d come across players who, as soon as I fired a shot, they’d be in a 5 story building. I couldn’t build like that in Slomo. This trailer is the 12 minute long in-game event that happened to shift the game into season 3. This feels like a ride at Disneyland, plus it has our boy The Rock in it! I love it, I’ve watched it a few times. Still doesn’t make me want to play BR. >.>

Coming from Final Fantasy XI I had extremely high expectations for this new game.

I played the original beta for XI and I started playing XI. It wasn’t long into when all of my friends quit. I mean like some didn’t even make it out of the Beta. Everybody hated it. I would have played it out if there were any companions. The original Final Fantasy XI 1.0 went on for a year or so before the servers were shut down for them to remake the entire game. The trailer does bring back some fun memories, I just wish they showed a little bit of some actual gameplay. It’s classic Square-Enix cutscene wonders.

Ryu & Guile take a beating in this trailer. 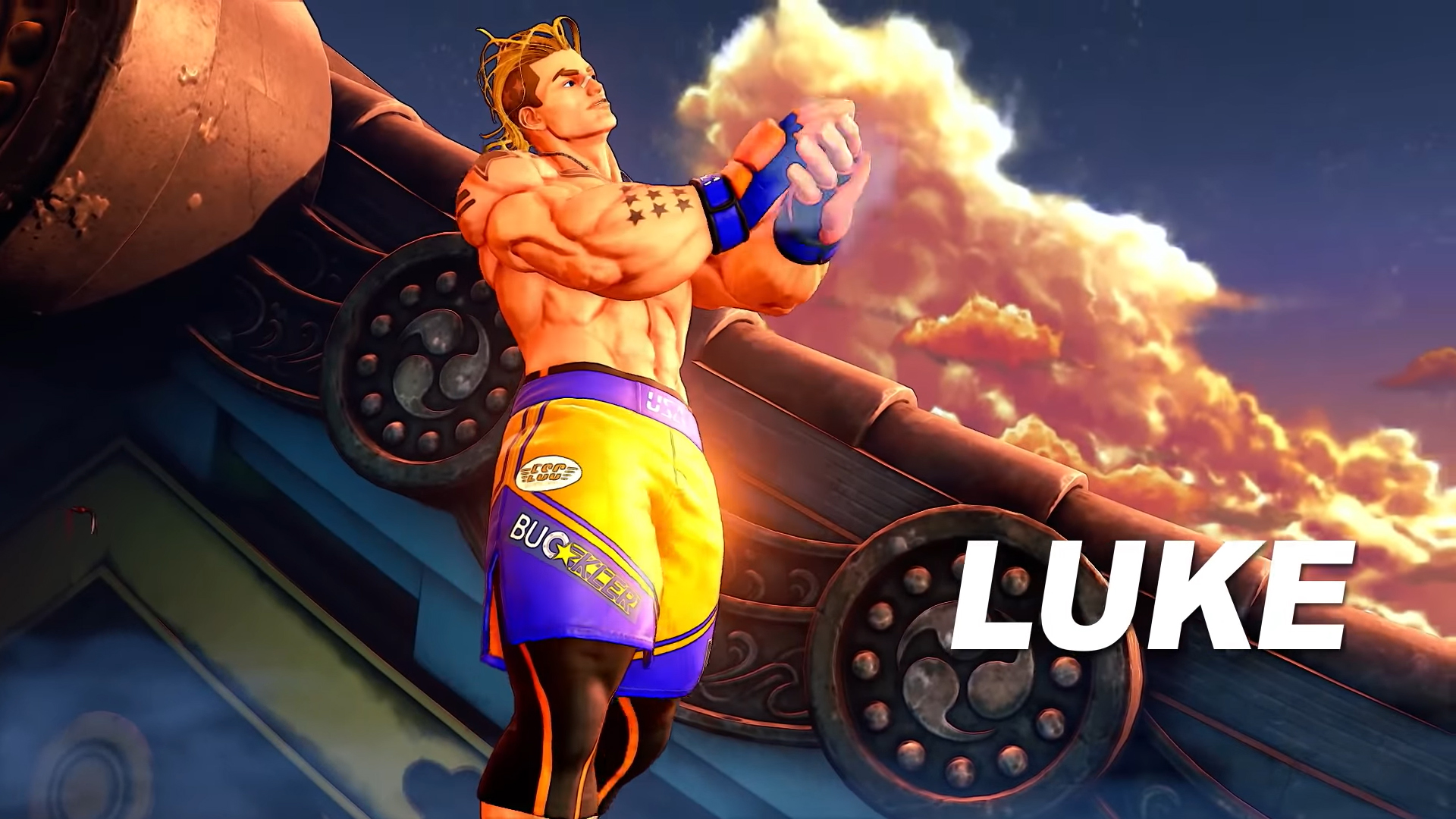 Luke is from the USA and was born February 17. He likes to beat on Ryu and Guile(especially at the air force base in front of all of Guile’s buddies.) Very ground based and likes close quarters hand-to-hand fighting. His special ability is charm and none of the female characters will even fight him. Get him with the Street Fighter V season pass. Luke comes with 3 different costumes. Story, Battle, and Tracksuit. M. Bison whoop ass costume coming soon.

With all his Raging Demon action!

Look at that beautiful man. Or Demon. Brawlhalla is a Smash type fighting game. So now Street Fighter appears in Smash and Brawlhalla. What’s next? MultiVersus? Did you know, Brawlhalla has been in esports for 6 years? WOW! I’m shocked Street Fighter has gotten in on this sooner. Check out the trailer! 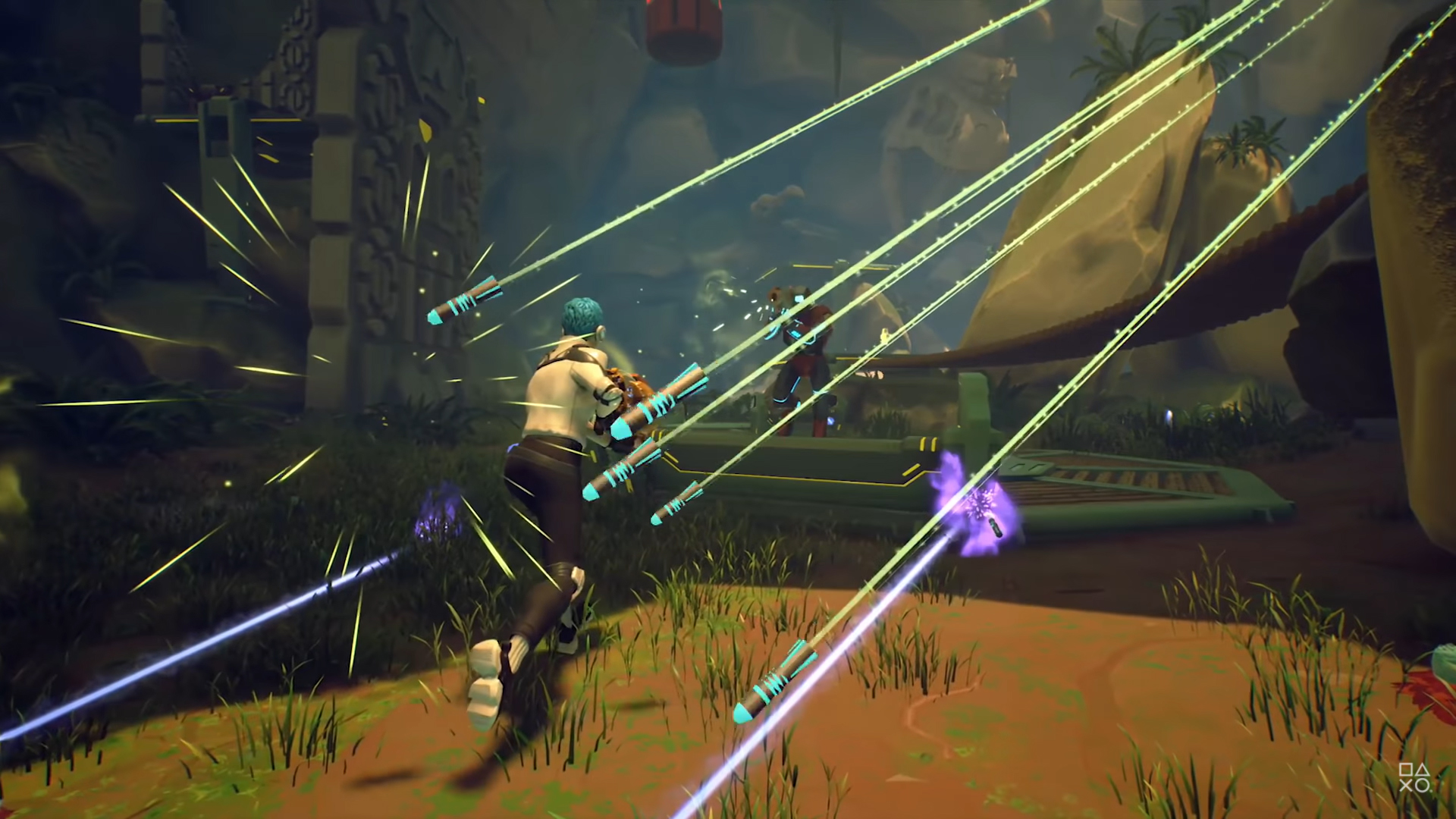 Back in the day in my early 20’s. Something like 20-25 years ago. I too had a giant Nerf gun collection. Big motorized guns that took D batteries and shot these little stiff foam balls out at a high rate. Bow and Arrow. Hand guns, shotguns, football bombs. I had stuff hidden throughout the house like I was Dwight Shrute on The Office. You just never knew when a nerf battle might pop off with roommates. This new Nerf Legends game is probably fun, but maybe tapping into the generation of gamers younger than Fortnite players at launch. I’m not sure this will take much time away from my Halo PWN life. 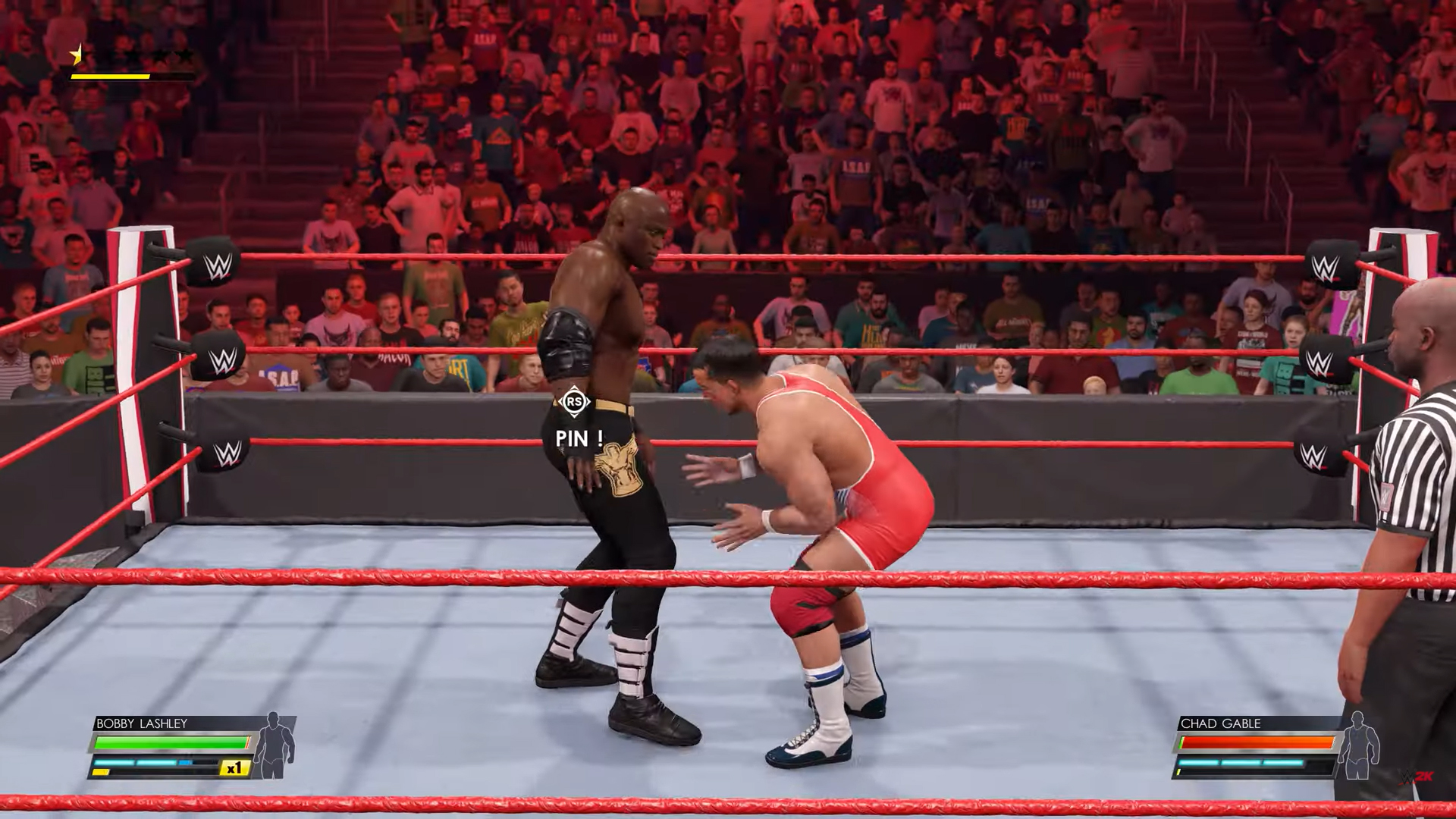 Set for release in March of 2022. This is the first news we’ve received on the game since it was announced way back in May. Now we have reveals of MyGM, MyFaction, MyRise, Universe Mode, & Creation Mode. Plus, the graphics! Wow man, it looks really great. We’re definitely dealing with the first Next-Gen WWE game. We’re expecting a lengthy detailed report of the game's features in January. Probably around Royal Rumble time. Seriously though… LET’S GET READY TO RUMBLE! 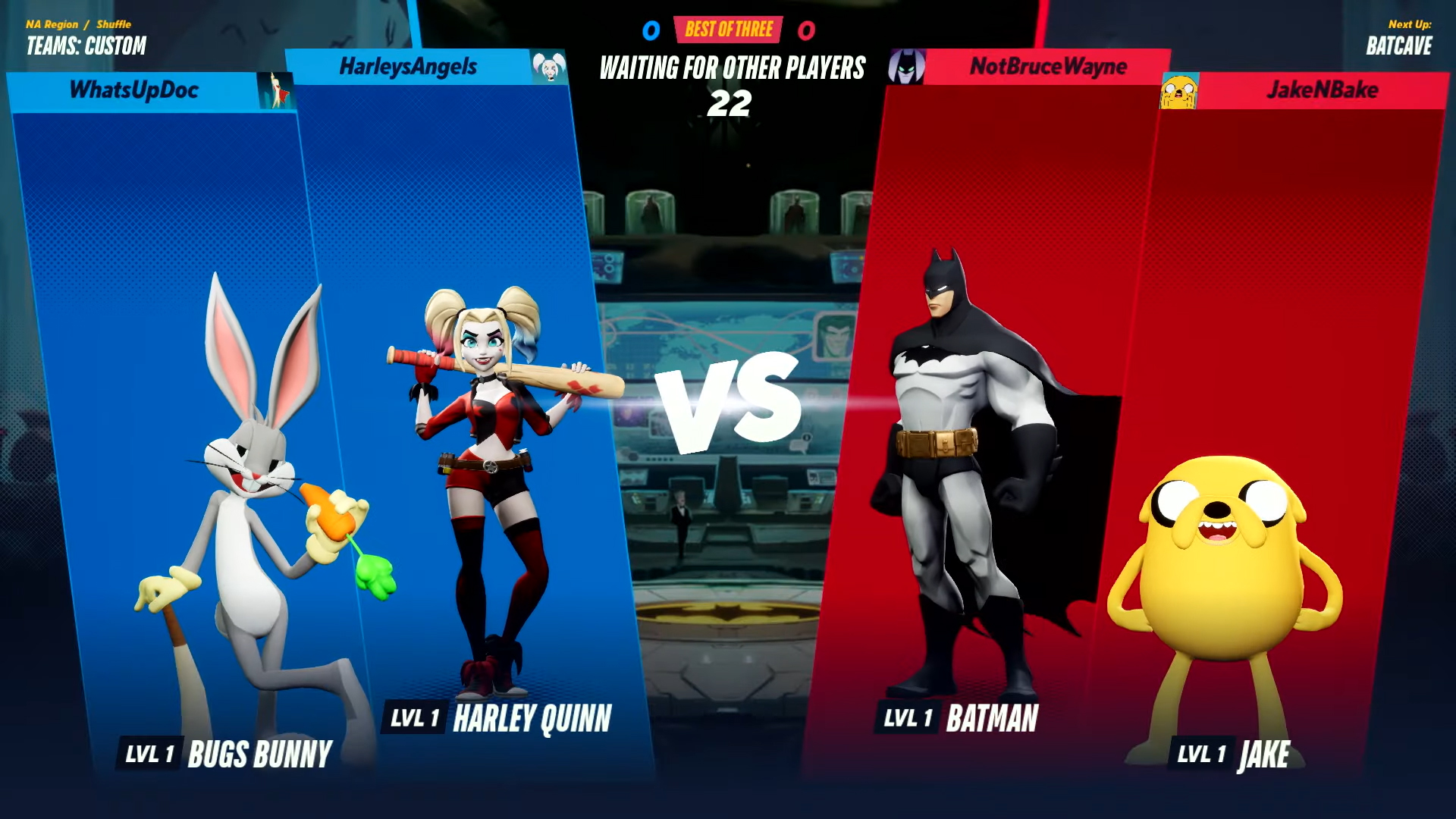 That’s right from Kevin Conroy to Mathew Lillard. WBGames is going full-on with this game. The animation looks great and the voice acting of course is sounding perfect. Basically Smash for Warner Bros. characters, we’re hoping it goes over better than that time Sony tried to make the same game 10 years ago. Make sure you head over to the official site and sign up for the Playtests.

Can You & Your Friends Escape From Cell? "DRAGON BALL: The Breakers"

Dead by Daylight, but in the DragonBall universe.

Who dreamed this up? Really. This is a GREAT idea. Although, I’m pretty sure Cell could instantly kill all of these people. This design also works with a bunch of other moments in the DragonBall timeline. Can't wait to watch other people play this game! DRAGON BALL: The Breakers is coming out sometime in 2022.

"Wartales" Get In The Closed Beta Today

Gather your gang of mercenaries and patrol the open world RPG, Wartales. From Shiro Games, Wartales has a “planned release date” of December 1, 2021. Buuuuut, you can play the free Wartales demo and you can also request access to the closed beta. And of course, don’t forget to Wishlist Wartales on Steam if you like what you see.